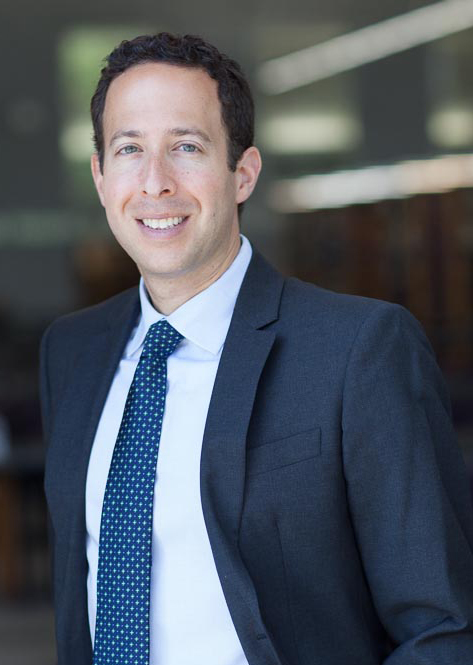 Robert Yablon is an Associate Professor of Law and Faculty Co-Director of the State Democracy Research Initiative. His research interests include political and election law, constitutional law, federal and state courts, and statutory interpretation. He teaches Civil Procedure, Federal Jurisdiction, and the Law of Democracy.

Following law school, Professor Yablon served as a law clerk for Judge William Fletcher of the U.S. Court of Appeals for the Ninth Circuit and for U.S. Supreme Court Justices Ruth Bader Ginsburg and Sonia Sotomayor. He also worked in private practice at Orrick, Herrington & Sutcliffe LLP in San Francisco and Washington, D.C. He has been the principal author of dozens of appellate and trial-level briefs, and has argued in a number of state and federal courts, including the U.S. Supreme Court.