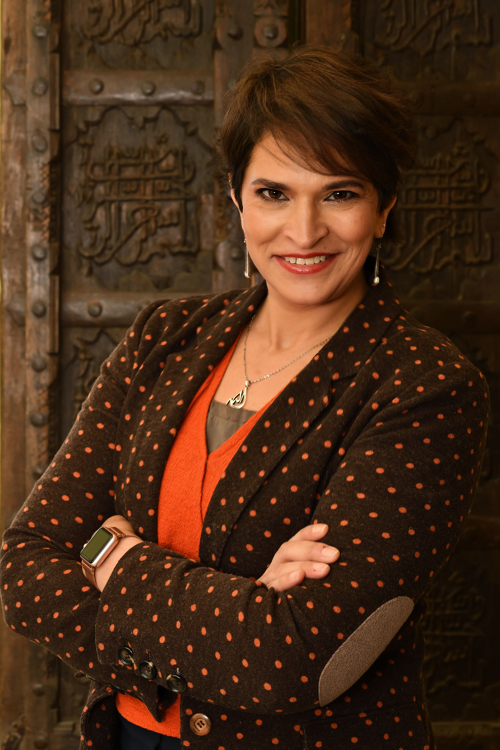 Asifa Quraishi-Landes specializes in comparative Islamic and U.S.constitutional law, with a current focus on modern Islamic constitutional theory.  She is a 2009 Carnegie Scholar and 2012 Guggenheim Fellow. Recent publications include "Healing a Wounded Islamic Constitutionalism: Sharia, Legal Pluralism, and Unlearning the Nation-State Paradigm (forthcoming in Transformative Constitutionalism, Boaventura De Sousa Santos, editor) and "Legislating Morality and Other Illusions about Islamic Government," (forthcoming in Locating the Shari'a: Legal Fluidity in Theory, History and Practice, Nathan French & Sohaira Siddiqui editors).  Currently, she is working on a book manuscript tentatively titled "Three Pillars Constitutionalism" in which she proposes a new model of Islamic constitutionalism for today's Muslim-majority countries.

Professor Quraishi-Landes holds a doctorate from Harvard Law School and other degrees from Columbia Law School, the University of California - Davis, and the University of California - Berkeley, and has served as law clerk in the United State Court of Appeals for the Ninth Circuit.  She has served as a Public Delegate on the United States Delegation to the United Nations Commission on the Status of Women, the Task Force on Religion and the Making of U.S. Foreign Policy for the Chicago Council on Global Affairs, and as advisor to the Pew Task Force on Religion & Public Life.  She is past President of the National Association of Muslim Lawyers (NAML), and serves on the governing board of the Association of American Law Schools' Section on Islamic Law. She is an affiliate of the Muslim Women's League, past President and Board Member of Karamah: Muslim Women Lawyers for Human Rights, a Fellow with the Institute for Social Policy and Understanding and a member of the "Opinion Leaders Network" for the British Council's "Our Shared Future" project.