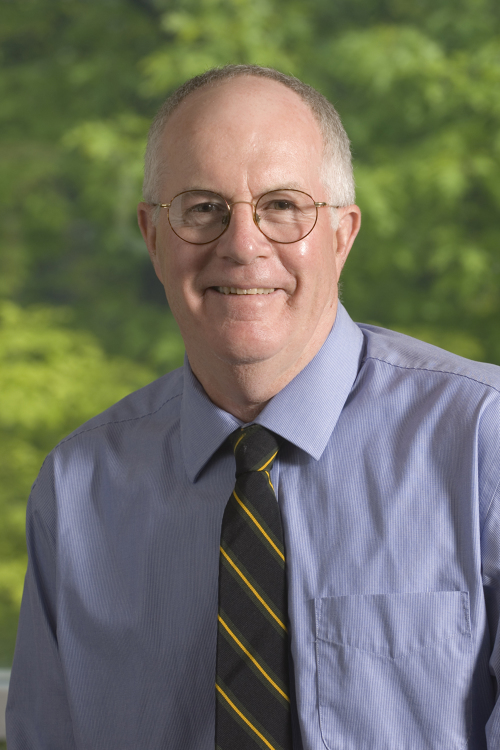 Walter J. Dickey has been a member of the faculty of the University of Wisconsin Law School since 1976. He was Evjue-Bascom Professor from 1997-2007, when he was awarded the George H. Young Chair.

He has served as the faculty director of the Remington Center for Research, Education and Service in Criminal Justice since 1975. Now staffed by seventeen full time clinical faculty, the Center includes projects in Restorative Justice, Appeals, Legal Assistance to the Institutionalized, Prosecution, Defense, Innocence, Family Law and Economic Justice. The Center has provided thousands of law students with the opportunity to provide service, do research and gain experience in criminal justice. Its staff and graduates have published over 100 articles and public service monographs.

He led the then Division of Corrections from 1983 to 1987 and in an earlier leave of absence from the Law School drafted its Administrative Rules. He served as the Federal Monitor for the Supermax Prison at Boscobel, Wisconsin.

He chaired the Wisconsin Judicial Council when it modernized the law of homicide and is the author of two books and numerous articles on criminal justice issues and professional responsibility. He has been a member of the American Law Institute since 1989 and chaired the Governor's Task Force on Sentencing and Corrections which reported in December 1996.

He was a member of the Executive Sessions on Sentencing and Corrections, sponsored by the US Dept. of Justice. He has chaired the University of Wisconsin-Madison Athletic Board since 2005, and has been a member since 2003.

He serves as the University of Wisconsin-Madison Faculty Representative to the Big Ten, WCHA, and NCAA. He serves a Reporter for the ABA Criminal Justice Standards Committee on Diversion and Specialized Courts.