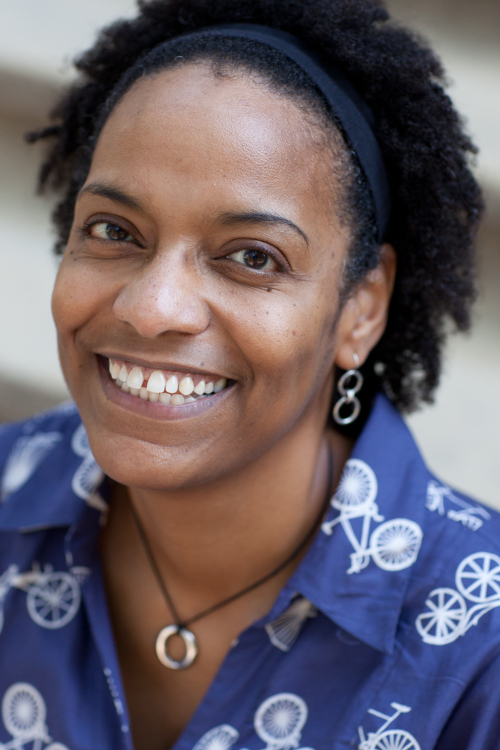 Tonya L. Brito is the Jefferson Burrus-Bascom Professor of Law at the University of Wisconsin Law School and a Faculty Affiliate with the Institute for Research on Poverty (IRP) at the University of Wisconsin.  She served as Associate Dean for Research and Faculty Development from 2014-2016 and as Director of the Institute for Legal Studies from 2013-2016.  During her time as ILS Director, she organized and hosted numerous academic conferences and speaker series, developed and inaugurated the ILS Law and Society Graduate Fellows Program, and launched the Wednesday Workshop series, an internal works-in-progress series for law faculty.

Her research interests include access to civil justice, family law and policy, law and inequality, socio-legal studies, and qualitative research methods. An award winning scholar, Professor Brito's scholarship critically examines the role of the civil justice system in exacerbating social inequality and the intersection of family law and poverty law. Professor Brito is a national expert in the area of child support law and policy and has published widely in the area. Additionally, she is the principal investigator of a multi-year, multidisciplinary empirical study examining the experiences of low-income civil litigants in family court. Her research is supported by the Russell Sage Foundation, the National Science Foundation’s Law and Social Sciences Program, and numerous other funders. In 2016, the Law and Society Association awarded Professor Brito the John Hope Franklin Prize Honorable Mention, which is given for the best scholarly article on Race, Racism and the Law published within the prior two years. She is a recipient of both the University of Wisconsin-Madison’s 2012 Outstanding Women of Color in Education Award and the University of Wisconsin System’s 2012 Outstanding Women of Color in Education Award.