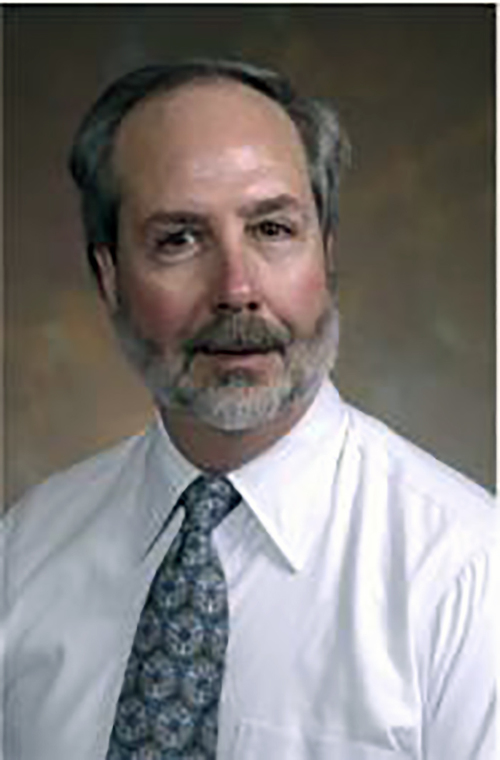 Tom Dawson is a retired Assistant Attorney General (AAG), Wisconsin Public Intervenor, and Director of the Environmental Protection Unit in the Wisconsin Department of Justice (WDOJ), serving in those respective capacities from September 1976 through January 2017.

For most of his WDOJ career, Dawson served for 19 years as a Public Intervenor (1976-1995) -- an assistant attorney general charged with the duty to advocate the protection of public rights in the waters and other natural resources of the state. See sec. 165.07, Wis. Stats. (1995). He shared that position with Peter Peshek and Kathleen Falk until the office was abolished in the 1995 budget law.

From 1995 to 1997, Dawson served as an assistant attorney general in the DOJ Civil Litigation Unit. From 1997 through 2000, Dawson took a three-year leave of absence to serve as Director of the Wisconsin Strategic Pesticide Information Project, a non-profit group formed to enact legislation to create a pesticide sales and use tracking system in Wisconsin. In November 2000, Dawson returned to the DOJ Civil Litigation Unit. He was appointed Director of the Environmental Protection Unit in August, 2003.

Dawson has extensive experience in federal and state judicial, administrative, legislative, and other advocacy forums.

As Public Intervenor, Dawson advocated the protection of Wisconsin's natural resources in federal and state forums, including in court cases, agency rule-making and trial proceedings, and in legislative committee hearings. Dawson lobbied legislators and agency officials, and worked with coalition groups and with industry, to forge consensus environmental legislation and administrative regulations, including numerous pesticide regulations and the landmark 1983 Wisconsin Groundwater Protection Law.

During the Spring of 2001, Dawson was part of the negotiating team that helped enact the Wisconsin Isolated Wetlands Protection Law. Dawson successfully argued the U.S. Supreme Court case holding that the federal pesticide law does not preempt local regulation of pesticide use. Wisconsin Public Intervenor v. Mortier, 501 U.S. 597, 111 S.Ct. 2476, 115 L.Ed.2d 532 (1991).

Dawson currently teaches Environmental Law as adjunct faculty at the University of Wisconsin Law School. He also taught courses sponsored by University of Wisconsin Extension, the Environmental Toxicology Center, Nelson Institute, and Envirovet Program in Wildlife and Ecosystem Health (College of Veterinary Medicine, University of Illinois at Urbana-Champaign), given numerous guest lectures on various environmental law topics, delivered talks at state and national conferences on many topics including groundwater, pesticides, wetlands and the environmental impact statement law and policy. Dawson is author of numerous articles and papers.