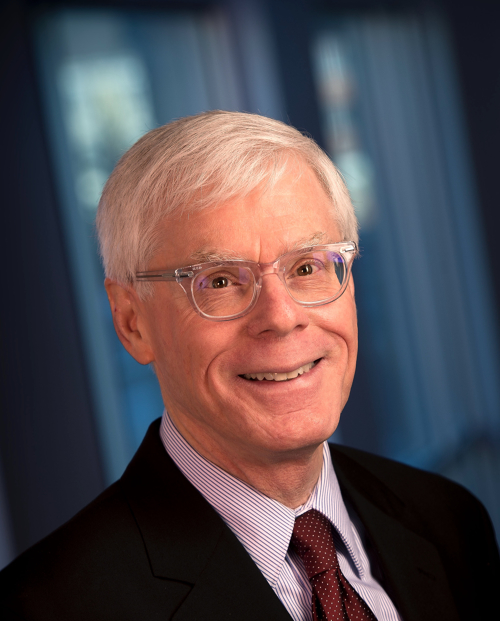 Steve Barkan came to the UW Law School as the director of the Law Library in 1995, and he served in that position until he retired in 2018. In addition to administering the Law Library, Professor Barkan taught Torts I and Torts II for many years.  In 2015, he received the Outstanding Classroom Teacher of the Year award from the Wisconsin Law Alumni Association.  Professor Barkan was a member of the Board of Bar Examiners of the Supreme Court of Wisconsin from 2013 through 2018, serving as vice chair in 2015 and 2016 and chair in 2017 and 2018.  He also was a member of the Editorial Advisory Committee of the National Conference of Bar Examiners.  In February 2018, he received a Leaders in the Law Lifetime Achievement Award from the Wisconsin Law Journal.

Prior to coming to the Law School, Professor Barkan was on the faculty of the Marquette University Law School, where he served as director of the law library, associate dean, and interim dean, and taught legal ethics and workers' compensation law, among other subjects. In 1993, he was the recipient of the first Excellence in Academic Law Librarianship Award sponsored by the West Publishing Company. Professor Barkan also has served as the associate law librarian at the University of Texas School of Law, a research librarian for the Supreme Court of the United States, and a reference librarian at the University of Southern California Law Library. He practiced personal injury and workers' compensation law in Ohio and is a member of the Wisconsin and Ohio bars.

Professor Barkan is a co-author of the ninth and tenth editions of Fundamentals of Legal Research.  In 1992, he was the founding editor of Perspectives, a journal devoted to teaching legal research and writing in law schools.