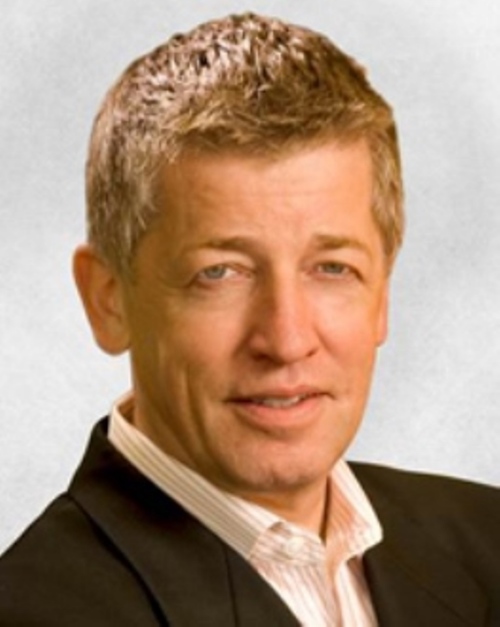 Stephen P. Hurley is a shareholder in the law firm of Hurley Burish, S.C., in Madison, and concentrates his practice on business and criminal litigation. He graduated from Knox College, Galesburg, Illinois, and received his J.D. in 1972 from the University of Illinois College of Law at Champaign-Urbana. He is admitted to practice in Wisconsin and Illinois.

He has been a member of the University of Wisconsin Law School adjunct faculty since 1987, teaching trial advocacy and evidence; and he is a frequent lecturer at legal education programs. In 2004, he received the Warren L. Stolper award for the most outstanding adjunct member of the instructional staff of the University of Wisconsin Law School. He is also a fellow of the American College of Trial Lawyers, and has been selected as one of the top 10 lawyers in Wisconsin by Superlawyers every year since 2007. He has been listed in The Best Lawyers in America (Woodward/White) in the criminal law section since 1995.

He has been a member of the Board of Directors of Federal Defender Services of Wisconsin, Inc., a charitable, non-profit Wisconsin corporation dedicated to serving clients who cannot afford to hire a lawyer in a federal criminal case; and served as its chair from 2009 through 2013.