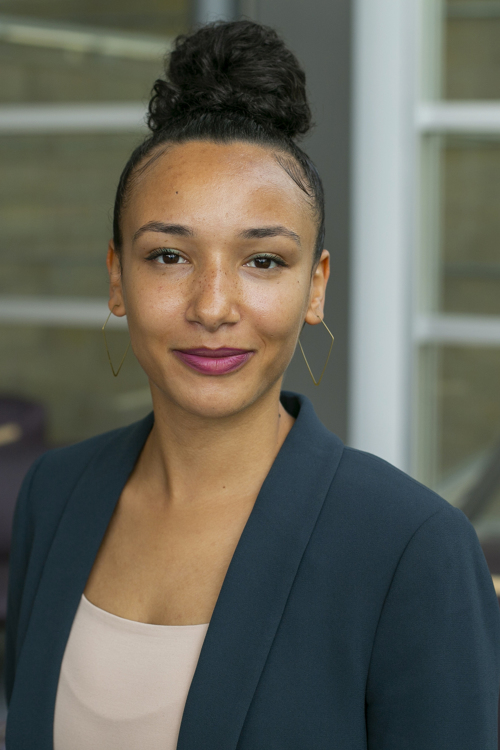 Lisa Washington (she/her/hers) is the current William H. Hastie Fellow at the University of Wisconsin. She is particularly interested in overlapping issues of poverty, race, and gender in the carceral state. Her research focuses on the intersections of family regulation law and the criminal legal system. Her most recent scholarship is forthcoming in the Columbia Law Review, the Northwestern University Law Review, and the Yale Law Journal Forum.

Her research interests are informed by her practice experience as a public defender in New York City. Prior to joining the University of Wisconsin, Lisa worked at The Bronx Defenders in New York City, where she was a fellow in the criminal defense practice and later became a staff attorney in the family defense practice. She also co-directed the Mainzer Family Defense Clinic at Cardozo School of Law. Lisa’s teaching interests include criminal procedure, criminal law, evidence, race and the law, family law, and feminist legal theory.

Lisa Washington received her first law degree from Humboldt University in Berlin. She then attended Columbia Law School, where she earned an LL.M. degree. She has a background in comparative legal studies and is completing a comparative legal thesis as part of her Ph.D. studies at the Freie Universität in Berlin, Germany. She grew up in both Germany and the United States and is bilingual.