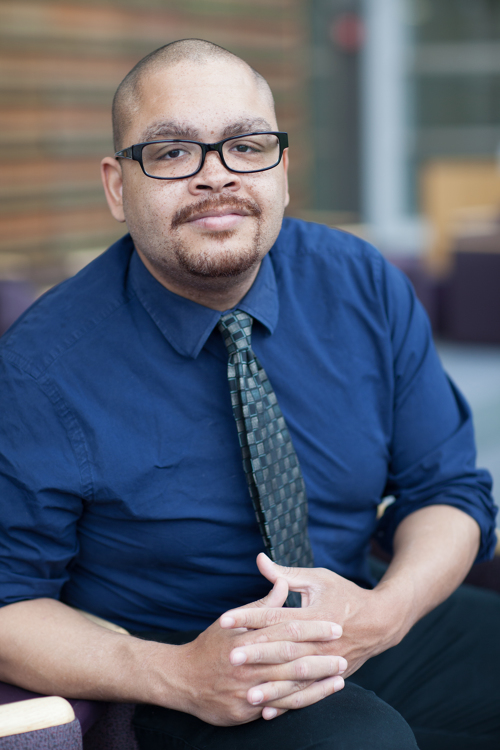 For the New York Review of Books, he's written essays about race, criminal justice, and election law. He's also published essays and Op-Ed's in The Hill, Lithub, The Washington Post and Crimereads.

His debut novel, the Coyotes of Carthage (Ecco, 2020) received strong praise from USA Today, Publisher's Weekly, Salon, and the Washington Post, which called the novel, “riveting…. Those who pick up the book get a view of how the sausage of today’s politics gets made…. And [Wright] does so with a ticktock pace and knockout prose.” USA Today included Wright on its list of 100 Black Novelist you should read. The novel was shortlisted for the Ernest Gaines Award for Literary Excellence, which recognizes achievement by African-American fiction writers. The novel was also a runner-up and finalist for the Hurston/Wright prize for best debut fiction.

TEACHING AT THE LAW SCHOOL

Professor Wright is a clinical associate professor and founder of the Constitutional Litigation, Appeals, and Sentencing Project (CLASP).

He is also the former co-director of the Wisconsin Innocence Project, which seeks to exonerate the innocent. Professor Wright has also taught first-year criminal law, federal appellate practice and procedure, postconviction litigation, and appellate advocacy.

Before joining the University of Wisconsin faculty, Professor Wright was a trial attorney in the Voting Section of the United States Department of Justice. He litigated cases to enforce the Voting Rights Act, the Civil Rights Acts, National Voter Registration Act, and the Military and Overseas Voter Empowerment Act. He also clerked for the Honorable Lavenski Smith, United States Court of Appeals for the Eighth Circuit.

Professor Wright is a lecturer in the creative writing program.

In 2021, he was named an honored author by the Wisconsin Library Association.