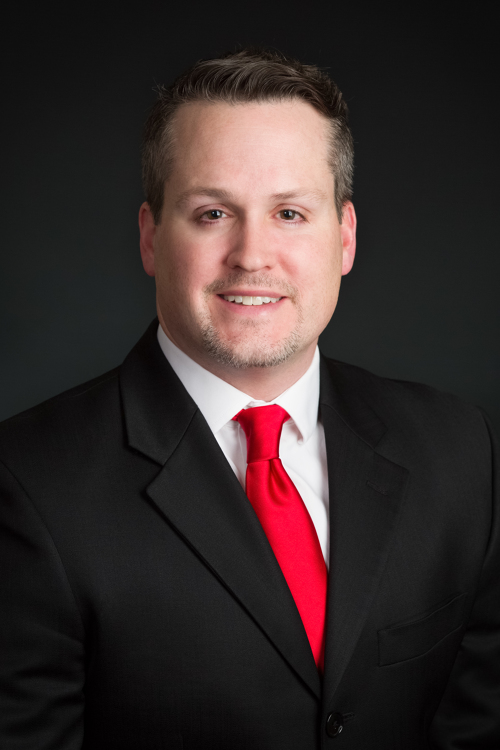 Owens received grants from the National Science Foundation, the Harvard Provost, the University of Wisconsin Graduate School, the Center for Empirical Research in the Law, and the George H.W. Bush Library Foundation. He also received the first undergraduate mentoring award given by the Office of the Provost.

Between 2008 and 2011, Owens was Assistant Professor of Government at Harvard University, where he taught undergraduates and graduate students and seminars in the law school. From 2003-2008, Owens earned his Ph.D. at Washington University in Saint Louis. Prior to graduate school, Owens practiced law.

Professor Owens grew up in Kronenwetter, Wisconsin. He is co-owner of the Green Bay Packers, along with roughly 360,760 others.