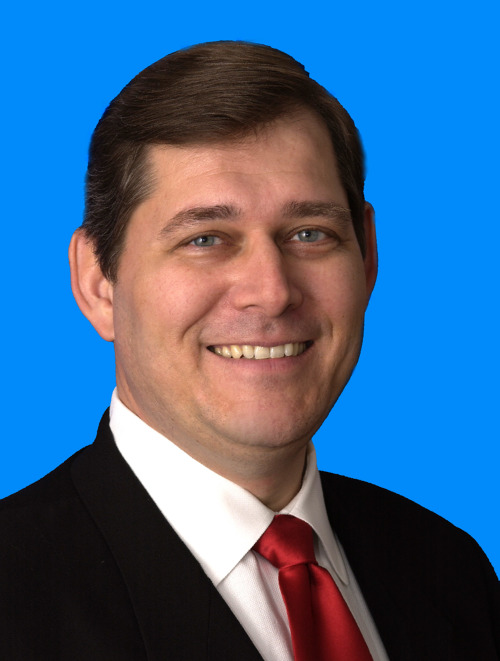 Atty. Bob Kasieta has been teaching at the law school as an adjunct professor since 2003. Bob obtained his law degree from Marquette Law School in 1983. He then clerked with Dane County Chief Judge Richard W. Bardwell. After that, he practiced from 1984 until 1997 with Bell, Metzner, Gierhart & Moore, SC, serving as the president of that firm for the last 2 1/2 years that he was there. In 1997, Bob formed Kasieta Legal Group, LLC to represent plaintiffs.

Bob is a Certified Civil Trial Specialist by the National Board of Trial Advocates. He has an AV rating from Martindale Hubbell. Bob has been recognized by Madison Magazine as one of the 10 best lawyers in Dane County in the areas of personal injury and employment law. He has also been listed many times in the Outstanding Lawyers of America as one of Wisconsin's top 100 lawyers. Bob has been recognized as a "Super Lawyer" for many years. He won the largest verdict in Wisconsin in two of the last four years, according to the Wisconsin Law Journal.

Bob is also committed to public service. In Business Magazine has recognized him on its executive register many times as one of the most civic minded business leaders in Wisconsin. Bob has previously served as the mayor of his community, a member of its city Council, and a variety of boards and committees. Gov. Jim Doyle appointed Bob to the Dane County Regional Planning Committee and to the State Elections Board, on which Bob served as the chair.

Bob Kasieta devotes a great deal of time to legal education, teaching many courses for lawyers and law students alike. In his spare time, he enjoys international travel, photography, and the company of his Old English Sheepdogs.