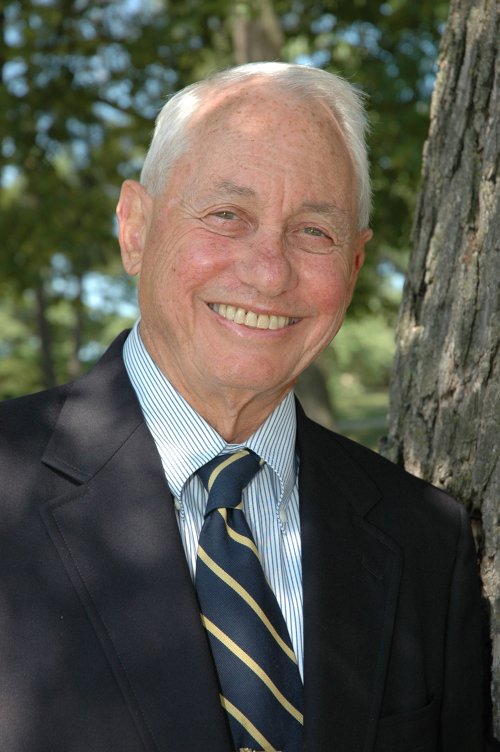 Professor Bilder is Foley & Lardner-Bascom Professor of Law at the University of Wisconsin-Madison. He was educated at Williams College and Harvard University Law School and was a Fulbright Scholar at Cambridge University in England. He served as an attorney in the Office of the Legal Adviser at the U.S. Department of State before becoming a professor at the University of Wisconsin, where his areas of expertise include international and foreign relations law, international organizations, admiralty law, contracts and torts.

He is the author of Managing the Risks of International Agreement (University of Wisconsin Press: Madison, 1981), and of a number of articles and other scholarly publications. (View a comprehensive list of Professor Bilders's scholarship.) In 2016 he was awarded the American Society of International Law's Manley O. Hudson Medal, conferred "for outstanding contributions to scholarship and achievement in international law."

Professor Bilder served in the U.S. Navy in World War II and the Korean conflict and is a retired officer in the U.S. Naval Reserve. He is married and has four children.
<![endif]-->