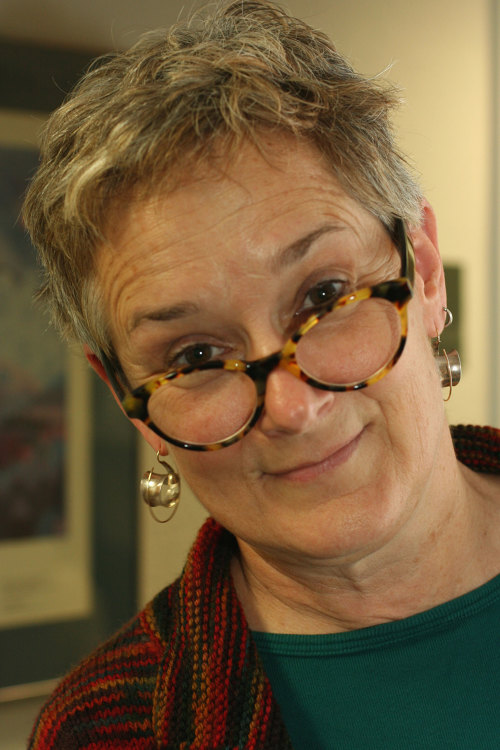 Before retiring in January 2020, Michele LaVigne was the director of the Remington Center's Public Defender Project.  She also taught Criminal Procedure, Trial Advocacy, and Professional Responsibility.

Prof. LaVigne began her career as a public defender in Wisconsin.  She was long-time member of the faculty of the National Criminal Defense College and the Wisconsin Public Defender Trial Skills Academy.  In 2010, she received the David Niblack Award from the Wisconsin Association of Criminal Defense Lawyers for service to the indigent.

During most of her tenure at the Law School, Prof. LaVigne was involved in research and litigation on the rights of deaf defendants. She co-authored "An Interpreter Isn't Enough: Deafness, Language and Due Process," * 2003 Wis. L. Rev. 843 (with McCay Vernon, PhD), which discusses deafness and language acquisition and their combined effects on deaf and severely hard-of-hearing individuals in the criminal justice system.   Based on her advocacy for the deaf community, Prof. LaVigne received the Distinguished Member of the Year Award from the Wisconsin Association the Deaf in 2005 and the Thomas G. Cannon Equal Justice Medal from the Legal Aid Society of Milwaukee in 2009.

In 1999, Prof. LaVigne developed a mock trial program at the Wisconsin School for the Deaf in Delavan, Wisconsin. In 2004, the WSD mock trial team competed in the State Bar High School Mock Trial Competition. This was the first time in Wisconsin that a deaf team participated. The WSD team won the regional competition and placed sixth in the state semi-finals.   The WSD team continued to participate in the state competition for a number of years.

In 2008, Prof. LaVigne began researching and writing in the area of language impairments and disorders and their effect on the quality of justice for affected individuals. Prof. LaVigne collaborated with Gregory Van Rybroek, JD, PhD, on scholarship related to the communicative, behavioral, and legal implications of language impairments among populations frequently found in the juvenile and criminal justice systems.  Their article "Breakdown in the Language Zone: The Prevalence of Language Impairments among Juvenile and Adult Offenders and Why It Matters"was published the the Winter 2011 edition of UC Davis Journal of Juvenile Law and Policy.  Their second article looked at the effects of a client's language impairments on the attorney-client relationship.  The article "'He got in my face so I shot him': How Defendants' Language Impairments Impair Attorney-Client Relationships," appeared Volume 17 of the CUNY Law Review (Winter 2014).Her most recent article, "Under the Hood: Brendan Dassey, Language Impairments and Judicial Ignorance," co-authored with speech language pathologist, Dr. Sally Miles, focused on language impairments in the context of police interrogations.  This article was published in the Albany Law Review in 2019.