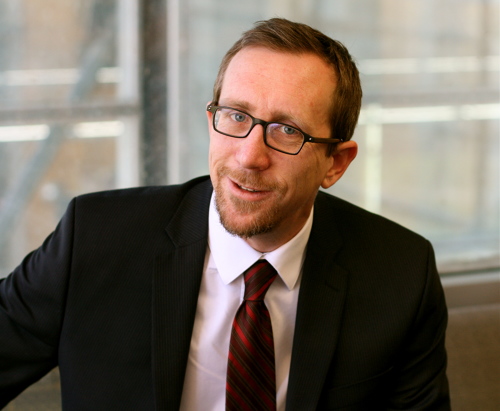 He serves as the Reporter for the American Bar Association Diversion Standards. He also serves as Co-Chair of the ABA Criminal Justice Section's Academic Committee. On behalf of the ABA, he served as an observer of the trial against Abd al-Rahim al-Nashiri in Guantanamo.

He has contributed to public discussions on criminal procedure, criminal law, and policing, appearing on CNN, NPR, Bloomberg, Fox6 News, KCBS, and Wisconsin Public Radio, writing for NBC, Lawfare, the Wisconsin State Journal, and the Capitol Times, and being quoted in the New York Times, Los Angeles Times, Newsweek, the Washington Post, USA Today and the Associated Press.

Previously, he litigated business and election law disputes in California, worked on behalf of the Wisconsin State Public Defender, and served as a supervising attorney at the Wisconsin Innocence Project, where he led teams that secured exonerations in homicide cases.