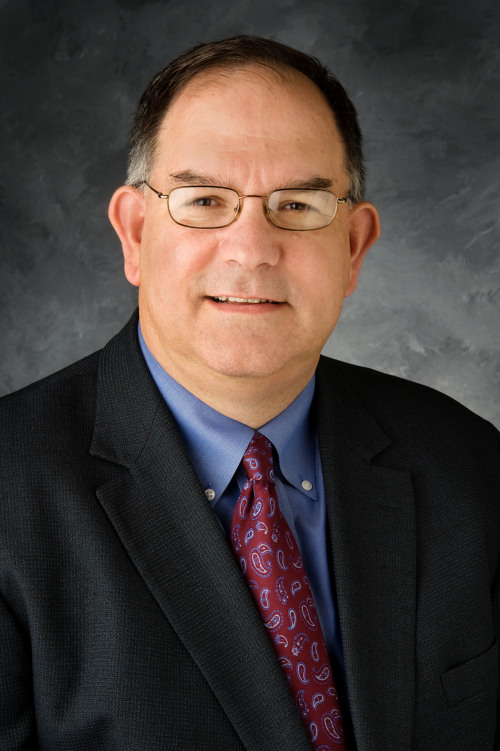 Mark Sidel is Doyle-Bascom Professor of Law and Public Affairs at the University of Wisconsin-Madison. He has served for many years as consultant for Asia at the Washington-based International Center for Not-for-Profit Law (ICNL), focusing on China, India and Vietnam, and joined the ICNL board of directors in June 2022. In 2022-23 Sidel is also serving as visiting professor of law at Cardozo Law School in New York.

Sidel is affiliated for research with Liverpool Law School, Charity Law and Policy Unit (as Honorary Professor in Law); the Centre for Social Impact and Philanthropy (CSIP) in New Delhi; the US-Asia Law Institute (USALI) at NYU Law School; and the Center for Nonprofit Strategy and Management (CNSM) at City University of New York, Baruch College.

In addition to his academic work, Sidel has served as president of the International Society for Third Sector Research (ISTR), the international academic association working to strengthen research on civil society, philanthropy and the nonprofit sector; on the Council on Foundations Community Foundations National Standards Board, the national accrediting and standard setting body for American community foundations and trusts; and on the boards of the Association for Research on Nonprofit Organizations and Voluntary Action (ARNOVA), the Society of American Law Teachers (SALT), and other organizations.

Professor Sidel has served as Visiting Professor of Law at Harvard Law School, Melbourne Law School, Institut d'Etudes Politiques de Paris (Sciences Po, in the chaire Asie), Brooklyn, Cardozo, Victoria, Vermont, Miami and Denver law schools and other institutions, and as W. G. Hart Lecturer in Law at the School of Oriental and African Studies (SOAS) in the University of London. In 2008 he won the ICNL-Cordaid Civil Liberties Prize for his work on the impact of anti-terrorism law on civil society in comparative perspective, and in 2012 he was named to the Outstanding Academic Award by the Nonprofit Organizations Committee of the American Bar Association, Business Law Section. He is a graduate of Princeton University (A.B. in history), Yale University (M.A. in history), and Columbia Law School.

Professor Sidel has consulted or advised in a number of cases, including

Sidel has extensive experience in international philanthropic and funding communities. He served on the Ford Foundation team with Peter Geithner, Zhang Ye and other colleagues that established the Foundation's office in China and as the Foundation's first program officer for law, legal reform, and nonprofit organizations based in China (Beijing) in the late 1980s.

Before coming to Wisconsin, Sidel served as Professor of Law, Lauridsen Family Fellow, and Faculty Scholar at the University of Iowa. He serves on the boards of Asia Catalyst (US), The Rights Practice (US), and the ACLU of Wisconsin, and the advisory board for the Lin Centre for Community Development (Ho Chi Minh City). He is a member of the editorial or editorial advisory boards of the Nonprofit and Voluntary Sector Quarterly; Voluntas: International Journal of Voluntary and Nonprofit Organizations; Third Sector Review (Australia); USALI Perspectives (US-Asia Law Institute, NYU); Development in Practice; Asian Journal of Law and Society; and the Australian Journal of Asian Law (Melbourne).