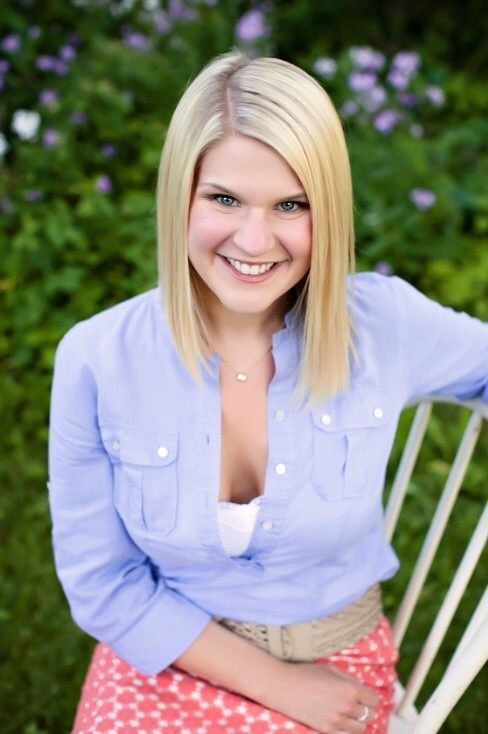 Lindsay Healless joined the Office of Career and Professional Development in July 2017. Prior to joining OCPD, Lindsay served as an Assistant District Attorney in Rock County, Wisconsin. Lindsay's caseload consisted of various criminal matters, as well as numerous crimes against children. After seeing the many effects of the criminal justice system, Lindsay shifted her focus to education. For the past two and a half years, Lindsay has worked with high school students as a career advocate. In this role, Lindsay worked to eliminate the many barriers students face by giving them realistic work based learning opportunities, and placing them in meaningful career paths.