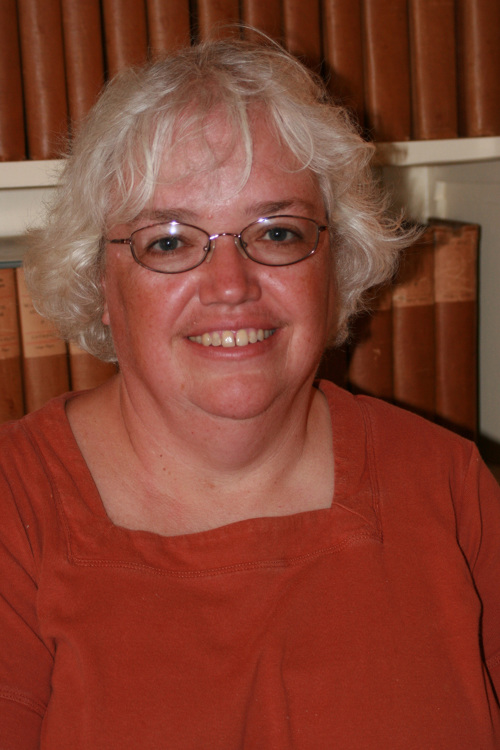 Professor Hendley's research focuses on legal and economic reform in the former Soviet Union. Following in the Wisconsin "law in action" tradition, her research explores how ordinary Russians experience law.

Her monograph, Everyday Law in Russia (Cornell University Press, 2017), is based on participant-observation research in the recently-created justice-of-the-peace courts as well as on focus groups conducted in the summers of 2007 and 2008.  Her research documents the dualistic nature of the Russian legal system and on the willingness of Russians to make use of the formal legal system.  This project was supported by grants from the National Science Foundation, the National Council on Eurasian and East European Research, and the Graduate School of the University of Wisconsin, as well as a Fulbright research award for the 2011-12 academic year, which she spent in Russia.

During the 2012-13 academic year, she was a recipient of a fellowship from the Program on Law and Public Affairs at Princeton University, where she was in residence.  Her current research focuses on the Russian legal profession.  Collaborating with scholars at the Institute of Sociology of the Russian Academy of Sciences, she has embarked on a longitudinal survey of Russian lawyers that is aimed at mapping how they construct their careers and their attitudes towards the state.  She received a grant from the National Science Foundation to support the project and fielded a survey of law students on the cusp of graduation in 2016. Hers is the first dataset to include all types of legal specialists in Russia.

During the 1990s, Professor Hendley was involved  in an inter-disciplinary project aimed at understanding how business is conducted in Russia and the role of law in business transactions and corporate governance. This project was funded by the World Bank, the National Science Foundation, and the National Council for Eurasian and East European Research.

She has received a WARF Named Pofessorship, the Kellett Mid-Career Award, the Vilas Associate Award, and a Romnes Fellowship.  She teaches Contracts, as well as courses related to her interest in Russia, such as Comparative Law, and Russian Law.  She holds a joint appointment in the Political Science department, where she regularly teaches Russian Politics, Law, Society and Politics, Global Access to Justice, and Comparative Legal Institutions.

She has served as a consultant to the U.S. Agency for International Development and the World Bank in their work on legal reform in Russia. Professor Hendley previously served as the Director of the Center for Russia, East Europe and Central Asia, which receives Title VI funding from the U.S. Department of Education.