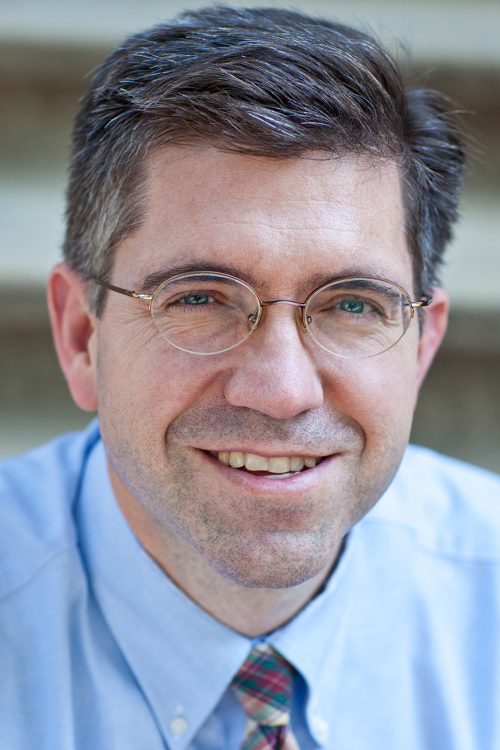 He holds a B.S. with honors in Foreign Service from Georgetown University, where he studied European History & Diplomacy and earned the Certificate in Russian Area Studies.  He received his J.D. with honors from the University of Wisconsin, where he was Editor-in-Chief of the Wisconsin Law Review.

Following graduation from the Law School, Associate Dean Kelly served as a criminal defense attorney and staff judge advocate in the U.S. Navy Judge Advocate General's Corps, and was stationed in San Francisco and Scotland. After active-duty, his naval service contiued as an officer in the Navy Reserve specializing in military operational law and international law issues. In 2003, he was recalled to active duty, serving as a NATO legal adviser to the Peace Stabilization Force (SFOR) in Bosnia-Herzegovina, as well as on the U.S. European Command headquarters staff during the Iraq War. He then served as Commanding Officer of two Navy Reserve units: U.S Naval Forces Europe-Africa-6th Fleet Legal (Naples, Italy) and the U.S. Naval War College International Law Department (Newport, Rhode Island), in addition to serving for many years at the Office of the Judge Advocate General of the Navy, National Security Law, Pentagon. In 2021, after some 32 years of military service and progressing from Ensign to Captain, Dean Kelly retired from the Navy. He has been awarded the Legion of Merit, the Meritorious Service Medal, the Joint Service Commendation Medal, and the Navy-Marine Corps Commendation Medal.

At the Law School, Dean Kelly has occasionally taught courses on the Law of Armed Conflict and on the Just War tradition, in addition to supervising directed study by students on associated topics.

Since 2019, Associate Dean Kelly has represented the Law School on the Wisconsin Board of Bar Examiners; he previously served on the Board from 2000 to 2006.