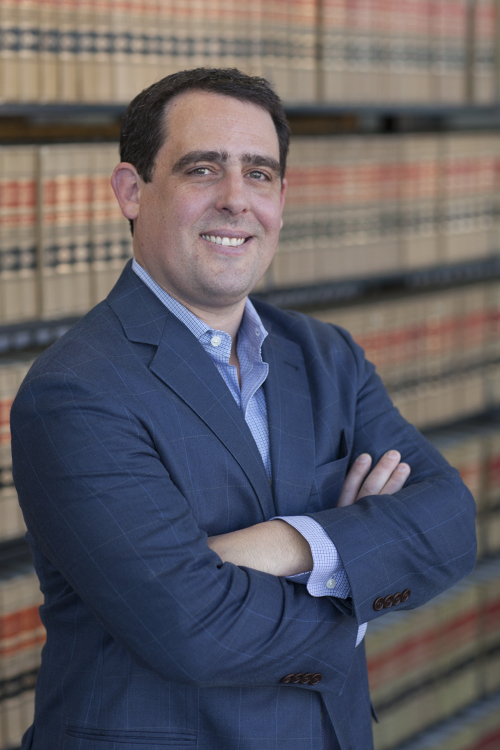 Professor Yackee has published articles in a variety of peer-reviewed social science journals, student-edited law reviews, and edited volumes, including the George Washington Law Review, the Harvard International Law Journal, and the Virginia Journal of International Law. Professor Yackee has presented his research widely, both domestically and abroad. Professor Yackee has served as a contract consultant for a major developed country on investment treaty issues, and has presented his research at the Organization for Economic Cooperation and Development (OECD) in Paris.

Professor Yackee is currently working on a major historical project that uses archival research to analyze the French government's use of diplomatic and legal means to protect its foreign investors in Africa. The first article from that project is a detailed study of an 1864 arbitration between the Suez Canal Company and Egypt: "The First Investor-State Arbitration", 17 J. World Investment & Trade 401 (2016).