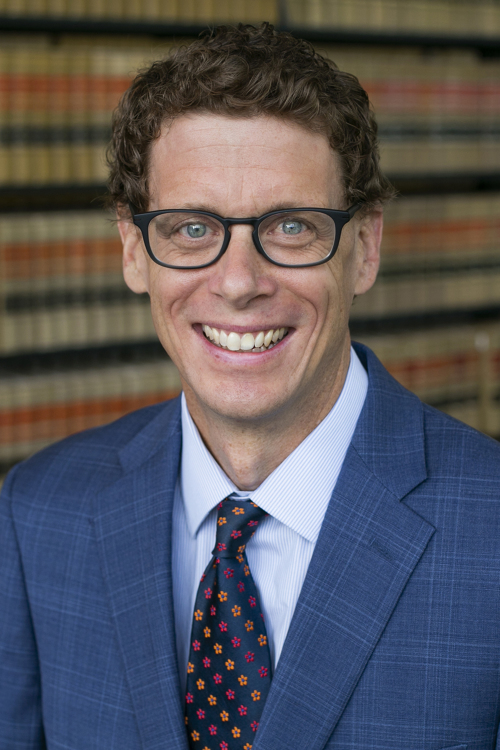 John Strange joined the legal writing faculty in 2021 after practicing law for over 20 years in both the private and public sector, most recently for 12 years as an Assistant City Attorney in Madison, where he served as the city’s primary land use and transportation lawyer.

Professor Strange has handled cases in state and federal courts in North Carolina and Wisconsin on matters ranging from medical malpractice, employment and disability discrimination, breach of contract, child protection, public health, municipal prosecution, land use and zoning, and government preemption. Professor Strange has argued cases in Wisconsin trial courts, the Wisconsin Court of Appeals, and the Wisconsin Supreme Court.

In addition to his litigation practice, Professor Strange has provided extensive advice and counsel to City of Madison officials on local government law and policy matters and, in that role, has drafted over 200 City of Madison ordinances on a wide variety of subject areas.