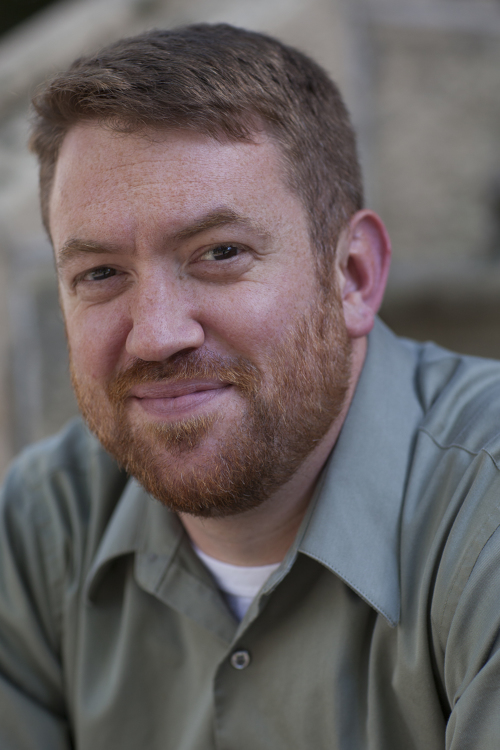 Justin Boehm...born in Pittsville, WI and raised in Wisconsin Rapids, Justin grew up to be a fine young man with big dreams and a desire to see the world.  He joined the Army in 1999 and served as a Legal Specialist at Fort Irwin, CA.  He then came back to Wisconsin and received his BA in business administration from UW-Stevens Point in 2006.  Before finishing his degree, he spent a semester in London completing an internship with Baker & McKenzie Law Firm.  While in Europe he traveled to Germany, Austria, France, Spain, Switzerland, Ireland, Scotland and Holland.

Justin started at the UW Law School as a Financial Specialist in 2007.  In 2011, he went to work for the Department of Veterans Affairs as a Loan Specialist.  While he thought big things were awaiting him at the WDVA, the desire to work in Human Resources drew him back to the UW Law School.  Justin has been working in HR for the UW Law School since November 2012, and loves what he does.

Justin enjoys spending time with his wife Jessica and son Clement.  The Boehms have their own little farm with chickens; cats (Bootsie and Mr. Bigglesworth); and dog (Robbie).  They also enjoy working with sheep and tobacco on the Danielson Family Farm in Edgerton.