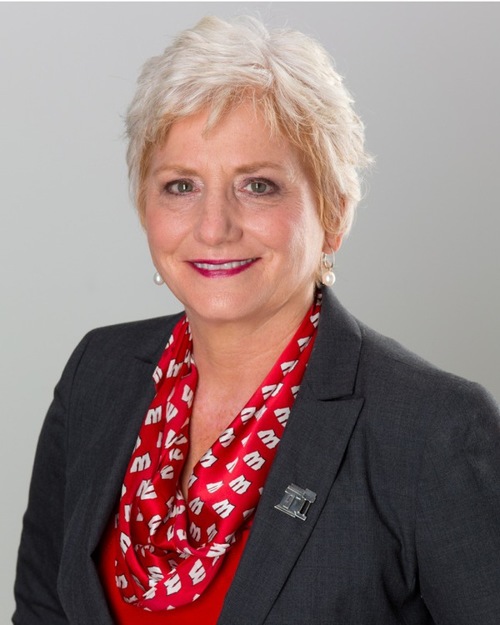 Julie K. Underwood, a nationally recognized authority on school law, served as dean of the UW-Madison School of Education from 2005 to 2015.

Underwood holds a bachelor's degree in political science and sociology from DePauw University (1976), a law degree from Indiana University (1979), and a Ph.D. in educational leadership from the University of Florida (1984).

Underwood left Madison to become dean of Miami University's School of Education and Allied Professions, and remained in that position from 1995 to 1998. In 1998, she became associate executive director and general counsel for the National School Boards Association in Washington , D.C. At the NSBA, she led a legal advocacy program on behalf of the nation's public school boards, including producing friend-of-the-court briefs and legal strategies before the U.S. Supreme Court and lower courts. She also was responsible for the 3,000-member Council of School Attorneys.

As head of the School of Education, Dean Underwood oversaw the third largest college on the UW-Madison campus. The School is composed of eight departments and enrolls nearly 2,500 undergraduate students and more than 1,200 graduate students each year.