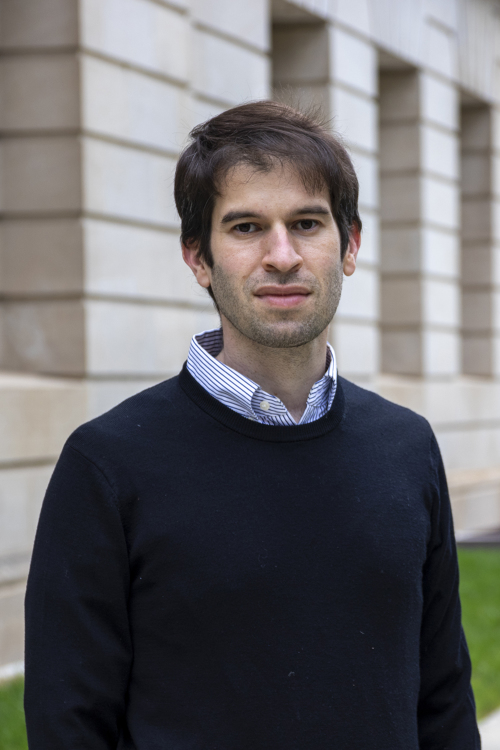 Joshua Braver’s primary interests lie at the intersection of constitutional law and political theory. His research mines the rich normative debates of past constitutional conflicts to construct limiting principles for moments when law’s boundaries must be pushed, stretched or violated. His current project provides the first comprehensive and conceptual overview of all seven changes to the Supreme Court’s size in light of recent controversies about court-packing. His book project, forthcoming from Oxford University Press and entitled “We, the Mediated People: Populist Constitution-making in Contemporary South America,” examines constitutional assemblies' rebellions against their governing rules, rules that were set by legislatures and are enforced by judiciaries. His work is published or forthcoming in the Boston College Law Journal, the Georgetown Journal of International Law, the International Journal of Constitutional Law, among others. He has also written for more popular outlets such as The Atlantic Monthly, Politico, Lawfare, Dissent, and Talking Points Memo.

Joshua received a B.A. from U.C. Berkeley and graduated as the Valedictorian of the Political Science Class. He received his J.D. from Yale Law School and his Ph.D in political science from Yale University. Prior to joining the UW faculty, Joshua worked as a Civic Studies Fellow at Tufts University and then as a Climenko Fellow at Harvard Law School.