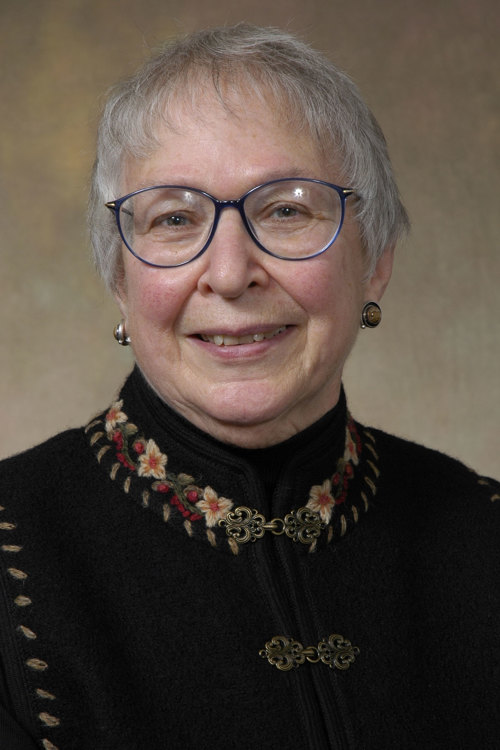 June Miller Weisberger, an expert in marital property and public sector labor law, joined the University of Wisconsin Law School faculty in 1974.  In 1993 she was named Nathan P. Feinsinger Professor of Labor Law at the Law School.  She became a Professor Emerita in 1994 and continued teaching through the 1997-98 school year.

A native of Chicago, Professor Weisberger earned a B.A. degree at Swarthmore College and an M.A. at Johns Hopkins University, both in history.  She received her J.D. degree from the University of Chicago Law School in 1963.

Professor Weisberger's articles have been published in the University of Chicago Law Review, Wisconsin Law Review, Wisconsin Women's Law Journal, Wisconsin Bar Bulletin, and the Journal of Comparative Law.  Other publications include a U.S. Department of Labor-financed study titled "Public Sector Strikes and Strike Penalties,"  which she co-authored.

Professor Weisberger  is co-author with Joseph Grodin and Martin Malin of Public Sector Employment: Cases and Materials (West 2004).  The book is an updated, expanded version of the 1993 edition of Collective Bargaining in Public Employment, which Weisberger co-authored with Grodin and Donald Wollett.  This casebook is part of a series by scholars of the Labor Law Group, a non-profit association of labor law teachers.