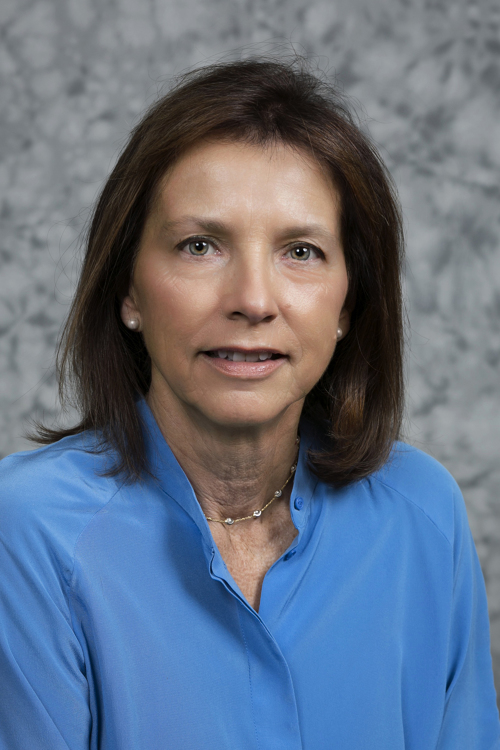 From 1977 to 1987, Ms. Heymann was a partner at Bryan Cave in St. Louis, where she practiced corporate and securities law and was a member of that firm's Recruiting Committee.