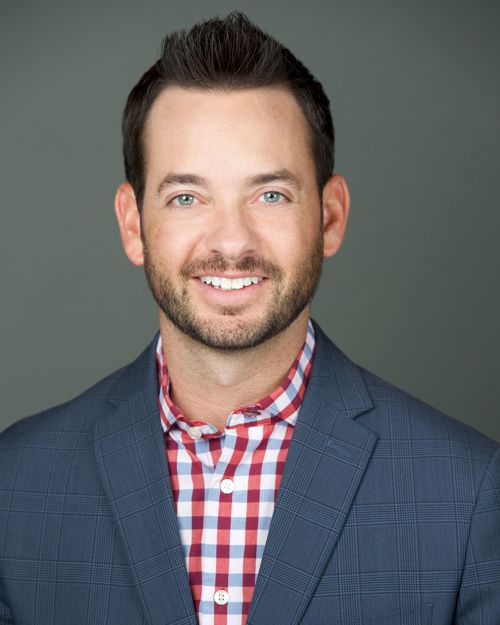 Josh focuses his efforts primarily on general corporate, fundraising, and international Sports and Entertainment Law. Within Sports Law, he works with major, minor, and collegiate leagues and teams all over the world that are seeking ways to operate more efficiently and effectively, increase league revenue and team valuations, and ultimately, grow through high-level legal counsel. The advice Josh gives his clients is rooted in more than a decade of experience in the sports industry. As Commissioner of the Major Arena Soccer League, Commissioner of the American Association of Professional Baseball, Co-Founder of Da Beauty League, former CEO/Co-Owner of the Joliet Slammers, and Associate Scout at the Milwaukee Brewers Baseball Club, Josh brings a wealth of knowledge and experience on all sides of the table to Gutwein Law’s Sports Law practice.

Josh earned his J.D. from the William Mitchell College of Law, where he was Co-Chair of the Sports and Entertainment Law Society. Previously, he received his Bachelor of Science in Exercise and Sports Science with an emphasis in Sports Management from the University of Wisconsin – La Crosse. He has worked as an adjunct professor of Sports Law at Hamline University School of Law and as a guest lecturer for St. Thomas Law and William Mitchell College of Law. Josh previously served as Co-Vice Chair of the Minnesota State Bar Association's Sport, Art, and Entertainment Law Section, and sat on the American Cancer Society’s Twin Cities leadership board. He has served as a mentor to Tech Stars Sports Accelerator and multiple Gener8tor verticals. Josh is admitted to practice in Minnesota and the U.S. Federal Court for the District of Minnesota.