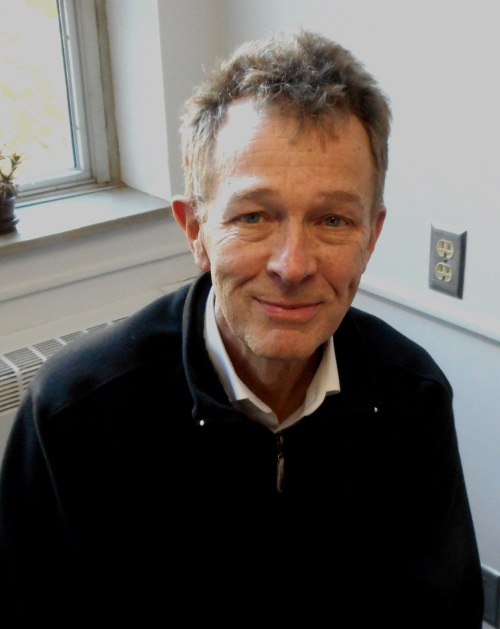 JOEL ROGERS is the is the Noam Chomsky Professor of Law, Political Science, Public Affairs, and Sociology at the University of Wisconsin-Madison, where he also directs COWS, the national resource and strategy center on high-road development that also operates the Mayors Innovation Project, State Smart Transportation Initiative (with Smart Growth America), and ProGov21. Rogers has written widely on party politics, democratic theory, and cities and urban regions. Along with many scholarly and popular articles, his books include The Hidden Election, On Democracy, Right Turn, Metro Futures, Associations and Democracy, Works Councils, Working Capital, What Workers Want, Cites at Work, and American Society: How It Really Works. Joel is an active citizen as well as academic. He has worked with and advised many politicians and social movement leaders, and has initiated and/or helped lead several progressive NGOs (including the New Party [now the Working Families Party], EARN [Economic Analysis and Research Network], WRTP [Wisconsin Regional Training Partnership], Apollo Alliance [now part of the Blue Green Alliance], Emerald Cities Collaborative, State Innovation Exchange, and EPIC-N (Educational Partnership for Innovation in Communities Network). He is a contributing editor of The Nation and Boston Review, a MacArthur Foundation Fellow, and identified by Newsweek as one of the 100 living Americans most likely to shape U.S. politics and culture in the 21st century.