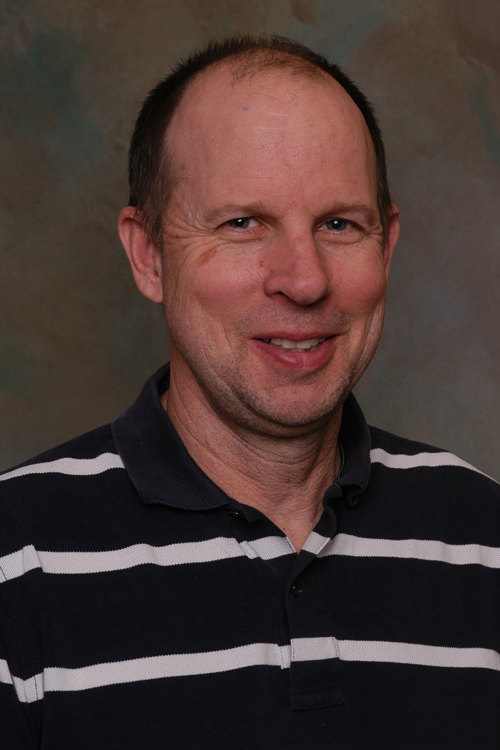 Clinical Professor Emeritus John Pray retired in February of 2017 after providing more than 30 years of service to clinical programs in the Frank J. Remington Center. Prof. Pray has been recognized for his exemplary contributions to the Law School, the legal community, and the advancement of the law, as well as his dedication to the education of law students. Most recently, Prof. Pray was the recipient of the University of Wisconsin’s 2013 Robert and Carroll Heideman Award for Public Service and Outreach. He was honored as a Clinical Teacher of Year by the Law School. He received a Thomas Cannon Equal Justice Medal presented by the Legal Aid Society of Milwaukee and he was named a William Gorham Rice Civil Libertarian of the Year by the American Civil Liberties Union of Wisconsin.

Among his many accomplishments, in 1998, Prof. Pray co-founded the Wisconsin Innocence Project (WIP) along with Prof. Keith Findley. At the time, the project was trailblazing. It was one of only a few programs across the country that was actively investigating and litigating claims of innocence on behalf of wrongly convicted individuals. Since its inception, WIP has been responsible for the release of more than 20 prisoners who had been wrongly convicted of serious crimes including murder and sexual assault.

In 2003, John joined with others to form a steering committee with two primary goals: first, to bring together all of the innocence organizations across the country; and 2) to form a network for sharing information, resources, and ideas. The work of this committee led to the formation of the Innocence Network, a membership organization with a 21-member board