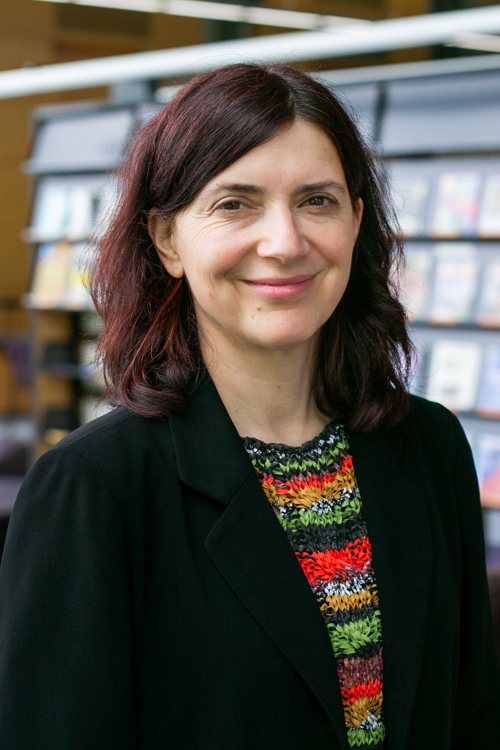 In 2017, Professor Huneeus was named to serve a ten-year term as Foreign Expert Jurist in the Colombian Jurisdicción para la Paz (JEP), a court created as part of the Colombian peace process. At UW, Professor Huneeus currently serves as Director of the Center for Law, Society and Justice. She is Co-Chair of the University of Wisconsin Human Rights Program, which she co-founded, and Director of the Global Legal Studies Program. She is a member of the American Society of International Law and the Law and Society Association. She has served on the Board of Editors of the American Journal of International Law, and of Law and Social Inquiry. Previously, she has served on the Board of Trustees of the Law and Society Association and the American Society for Comparative Law, and as section chair for the Midwest Political Science Association (Law and Courts) and for the ASIL Midwest Interest Group on International law.

Before becoming a scholar, she worked as journalist, and has written for Wired News, Business Week International, The San Francisco Chronicle, El Mercurio, and other media.