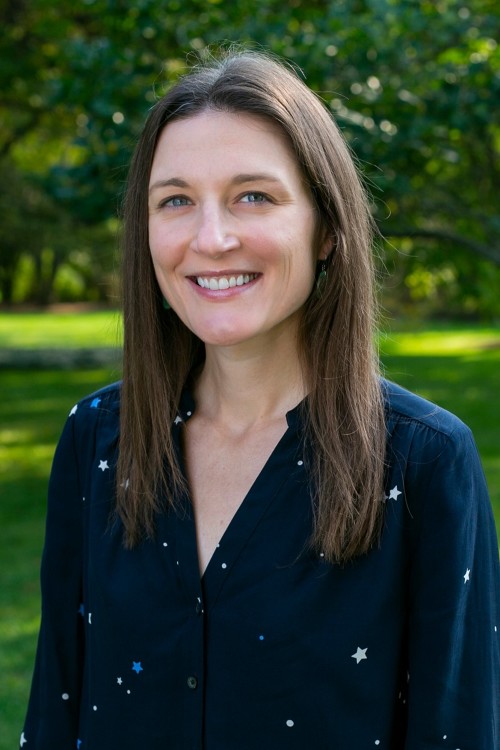 Megan joined the Office of Career and Professional Development in July 2014. Prior to joining OCPD, Megan completed a two-year judicial clerkship in the United States District Court for the Northern District of Iowa. After her clerkship, Megan served as an Assistant State Public Defender in Cedar Rapids, Iowa for three years. She managed a large caseload consisting of a variety of criminal cases from misdemeanor drug possession to first-degree murder.

Megan graduated from the University of Iowa College of Law, with distinction, in 2009. While at Iowa Law, she was an Associate Note Editor for Transnational Law & Contemporary Problems. She was also involved in the Equal Justice Foundation and served as a mentor to first-year law students. Megan received her undergraduate degree in political science from the University of Iowa. In her spare time, Megan is involved in a local nonprofit that teaches reading, writing, communication, and computer skills to Dane County adults. She also enjoys playing Scrabble and birding around Wisconsin.