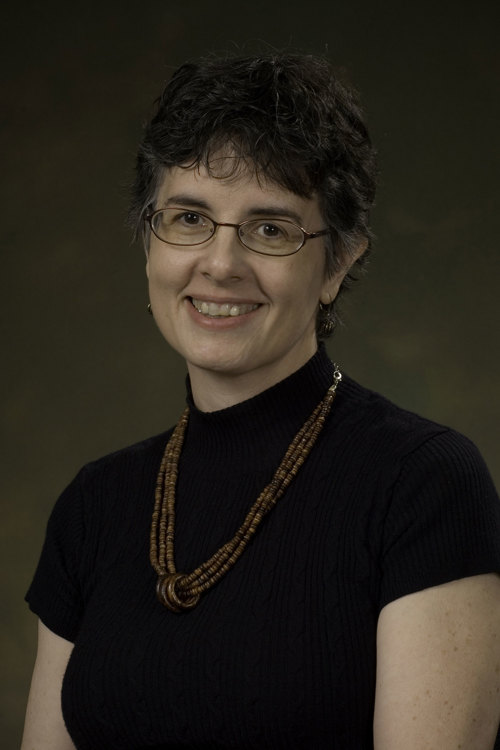 Professor Mertz is a leading legal anthropologist, and a pioneer in the field of law and language.  She uses this background to study legal language in the United States, with a special focus on law school education.  Her research also examines the problems involved in translating between law and social science, particularly in the domain of family law.  In addition to her position on the faculty of the University of Wisconsin, she is a Senior Research Fellow at the American Bar Foundation, where she has conducted empirical research on legal education.  The results of this research have appeared in numerous journals and edited collections.  Her book, The Language of Law School:  Learning to "Think Like a Lawyer" (Oxford University Press) was 2008 co-winner of the Herbert Jacob Book Prize, awarded by the Law & Society Association for "distinguished work that fulfills the high expectations of interdisciplinary scholarship that define this association."  Mertz's study has drawn national attention from scholars interested in reforming the current system of legal education in the U.S.

As a law student, Professor Mertz won the John Paul Stevens Prize for graduating first in her class, the Lowden-Wigmore Prize for best student-written law review article, and the Wigmore Fellowship.  She clerked for Judge Richard D. Cudahy, U.S. Court of Appeals for the Seventh Circuit, and served as a PILI Fellow at the Lawyers' Committee for Civil Rights under Law.  Before attending law school, she earned a Ph.D. in Anthropology from Duke University and held the position of Project Director for the Law & Language Project at the Center for Psychosocial Studies, in Chicago.

In recognition of her work at the intersection of law and social science, Professor Mertz was elected a Fellow of the American Anthropological Association, as well as Treasurer of the Law & Society Association.  She served for many years as Editor of Law & Social Inquiry, and was Editor of PoLAR: Political and Legal Anthropology Review from 2007 to 2011.  From 2010-2011 she was the Katherine and Martin Crane Fellow at the Princeton University Program in Law and Public Affairs, where she taught an undergraduate course on law & language as well as a graduate seminar on linguistic anthropology. In 2013, she was a Visiting Professor in Princeton's Anthropology Department, where she taught courses on language and culture, and on "expertise in translation." Her writings on family violence and law, legal translations, and other topics have appeared in such publications as the Harvard Law Review, Law & Society Review, and the Annual Review of Anthropology.  Along with other scholars, she is active in the New Legal Realism Project (www.newlegalrealism.org), which spearheaded a collaborative research network on "Realist and Empirical Methods" under the aegis of the Law & Society Association.  She is also a co-organizer of the LSA's IRC on International Legal Education.

Professor Mertz has taught courses in legal process, family law, and the sociology of law at Wisconsin, and she collaborates with Professor Mansfield in developing combined clinical and social science training for UW law students.