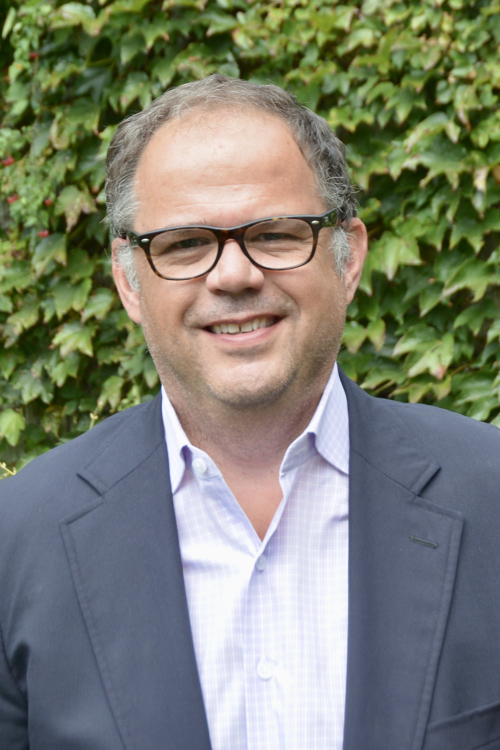 Prior to joining the UW faculty, Charlie spent two years as a legal subject matter expert at a Toronto startup building an AI-driven legal technology platform.  Charlie worked with a team of machine learning engineers to train and test algorithms designed to engage in sophisticated legal analysis and replicate lawyers' workflows.

Before working at a startup, Charlie spent over twenty years in private practice in New York specializing in intellectual property transactions and litigation. He has been lead counsel in state and federal courts throughout the United States and has represented clients in complex negotiations in the United States and Canada.

While in law school, Charlie served as Editor in Chief of the Brooklyn Journal of International Law.  He began his legal career as law clerk to United States District Judge John T. Curtin.  Charlie was an associate at White & Case LLP and Reed Smith LLP, the founding partner of von Simson & Chin LLP and a partner at Barclay Damon LLP.

Charlie is a member of the New York and Wisconsin bars. In 2017 he was named an Empire State Counsel by the New York State Bar Association for his commitment to pro bono work.

Before his legal career Charlie was a consultant and journalist in the computer industry, including a position as a Silicon Valley correspondent for Computerworld.