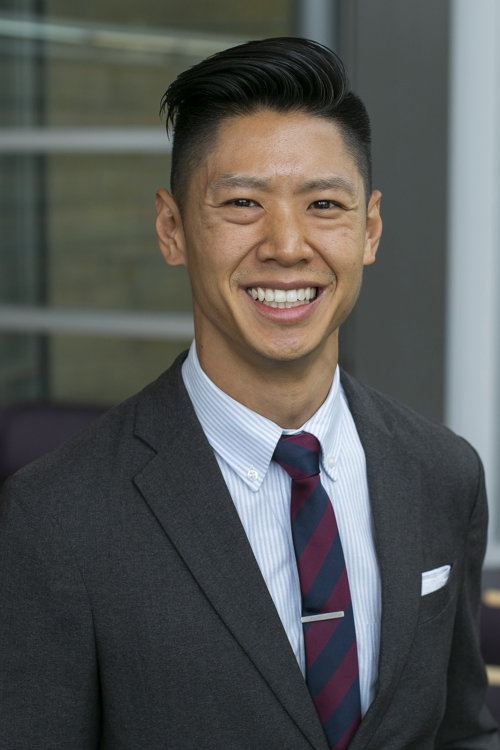 Previously, he worked as a staff attorney in the Criminal Defense Practice of the Bronx Defenders, where he had the privilege of defending people enmeshed in the criminal legal system. He graduated with a joint J.D.- M.P.A. from U.C. Berkeley School of Law and Princeton University’s School of Public and International Affairs. At Berkeley, he worked in the Death Penalty Clinic and the East Bay Community Law Center’s Youth Defender Clinic. During his time at Princeton, he externed at the Brennan Center for Justice. Prior to graduate school, he worked at the Innocence Project in New York.