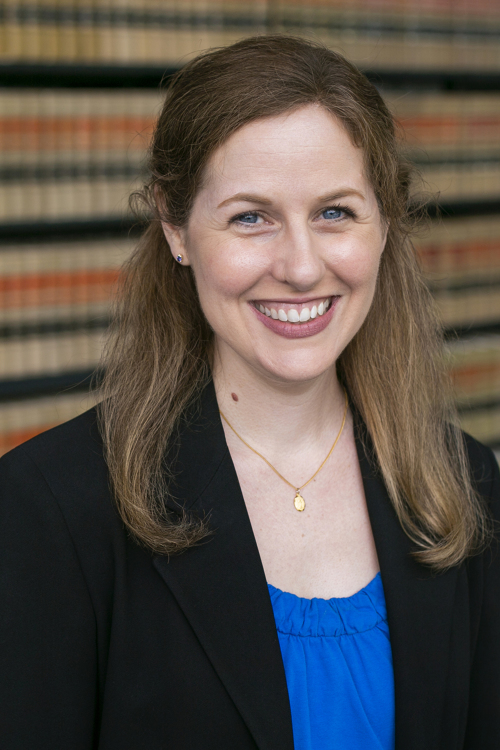 Cecelia Klingele is an Associate Professor at the University of Wisconsin Law School, where she teaches courses in criminal law, Constitutional criminal procedure, policing, and sentencing and corrections. She is also a faculty associate of the Frank J. Remington Center, the La Follette School of Public Affairs, and the Institute for Research on Poverty.

Professor Klingele is fascinated by the challenges of managing human behavior, particularly the behavior of those subject to the criminal legal system and those who operate that system. Her past work has focused on challenges in community corrections, correctional programming interventions, and the treatment of violence within the criminal legal system. She recently served as a member of the National Academies of Science, Engineering, and Medicine's study committee examining metrics of success among people released from prison, and previously served as Associate Reporter for the American Law Institute's Model Penal Code: Sentencing revision (2012-2018), External Co-Director of the University of Minnesota Robina Institute's Sentencing Law & Policy Program (2013-2018), and co-chair of the Academic Committee of the American Bar Association's Criminal Justice Section (2009-2013). She is a member of the executive board of the Lumen Christi Institute's Catholic Criminal Justice Reform Network (CCJRN) and the leadership team of the Society of Christian Legal Scholars.