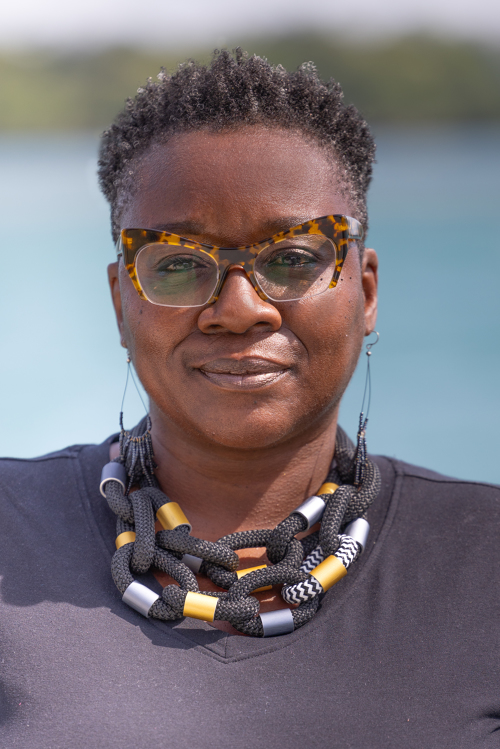 Bernadette Atuahene is a property law scholar, focusing on land stolen from people in the African Diaspora. After completing her graduate studies, she served as a judicial clerk at the Constitutional Court of South Africa and then practiced as an associate at Cleary, Gottlieb, Steen & Hamilton in New York. She has worked as a consultant for the World Bank and the South African Land Claims Commission, and she has also directed and produced an award winning short documentary film about one South African family’s struggle to regain their land. She has been honored with the Fulbright Fellowship, Council on Foreign Relation’s International Affairs Fellowship, and Princeton’s Law and Public Affairs Fellowship.

Prof. Atuahene's first book — We Want What’s Ours: Learning from South Africa’s Land Restitution Program (Oxford University Press, 2014) — is based on 150 interviews she conducted with South Africans dispossessed of their land by the colonial and apartheid governments and who received some form of compensation post apartheid. She won a National Science Foundation award for her current ethnographic project about racialized property tax administration in Detroit, which has received several accolades, including the Law and Society Association’s John Hope Franklin Award for best paper on race in 2020. She has published in the California Law Review, Northwestern Law Review, Southern California Law Review, and NYU Law Review.