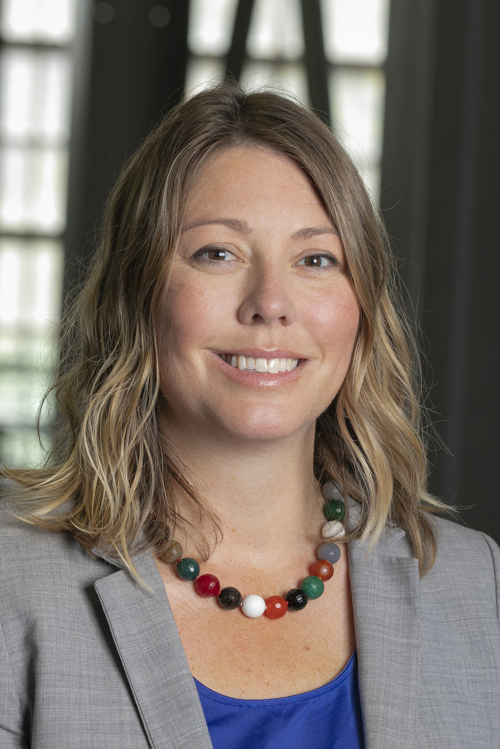 Before joining the Legal Research & Writing Faculty at UW Law, Professor Alison Stites was a commercial litigation attorney at Rathje Woodward in Madison. Her responsibilities at the firm including drafting motions, making oral arguments, directing case strategy through discovery and at trial, taking and defending depositions, preparing witnesses to give testimony, drafting post-trial motions, conducting settlement negotiations, and drafting settlement agreements. While at the firm, Professor Stites tried cases in state and federal courts on a wide variety issues including constitutional violations, election law violations, misappropriation of trade secrets, breach of fiduciary duties, fraud, negligence, and unfair trade practices.  Before holding this position, Stites worked as in-house attorney for ACT, Inc. (a non-profit educational institution), Alliant Energy (an investor-owned public utility), and for the Division of Sponsored Programs at the University of Iowa.

Prior to joining UW Law, Professor Stites taught courses in benefits management and legal risk management for the Wisconsin School of Business at UW-Madison. She also served as adjunct faculty at the University of Iowa’s Tippie College of Business, where she taught Intro to Law, Legal Ethics, and Employment Law and Discrimination.  While at the University of Iowa she coached student-teams to compete in the national Eller Ethics Case Competition.

Professor Stites earned her Bachelor of Arts in Economics, with Honors, and a minor in Spanish, from the University of Washington (in Seattle, WA). She received the Outstanding Undergraduate Paper in Economics for her Senior Honors Thesis.  She is admitted to practice in Iowa and Wisconsin.