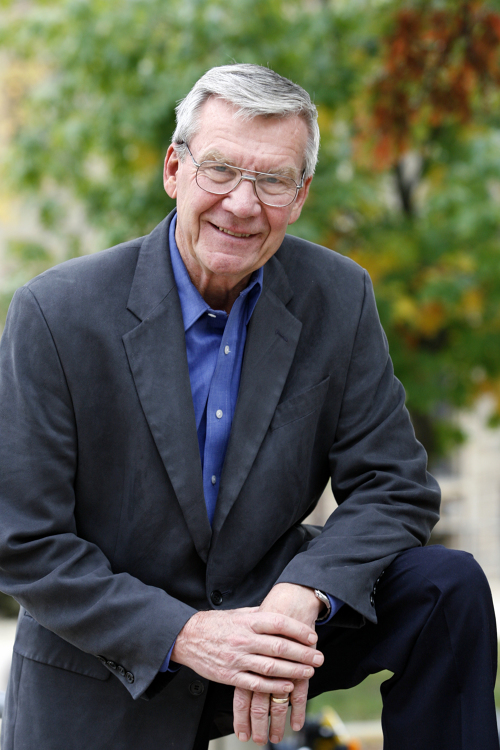 Arlen C. Christenson, Emeritus Professor of Law and Environmental Studies, earned his J.D. degree at the University of Wisconsin Law School in 1960.

From 1960 to 1963, he was an attorney with Larson, Loevinger, Lindquist & Fraser in Minneapolis. In 1963, he joined the UW law faculty, where the courses he taught included Contracts, Local Government Law, Land Use Regulation, Environmental Law, and Administrative Law.

Christenson took emeritus status in 1995, and has continued an active involvement in the field of environmental law. In 2008 he has been involved in non-profit environmental law and land use issues as Board President of Midwest Environmental Advocates (MEA) and Faculty Supervisor of the Law School's clinical program at MEA.

He is also former Board President of 1,000 Friends of Wisconsin.